The RAW after Bragging Rights is here tonight and the beginning of life after former General Manager The Rock kicks off with a WWE Championship match between Seth Rollins and Dean Ambrose in a Ladder Match!

Seth Rollins has been on the rise for a number of months now, after losing the championship back in February, he has vowed to return to the top of the RAW locker room by winning back the championship that he lost in the Elimination Chamber match. Rollins had the opportunity a few weeks ago against Ambrose, however the match was thrown out due to a Kevin Owens attack on Dean Ambrose, prompting Seth Rollins to snap and attack Kevin Owens. 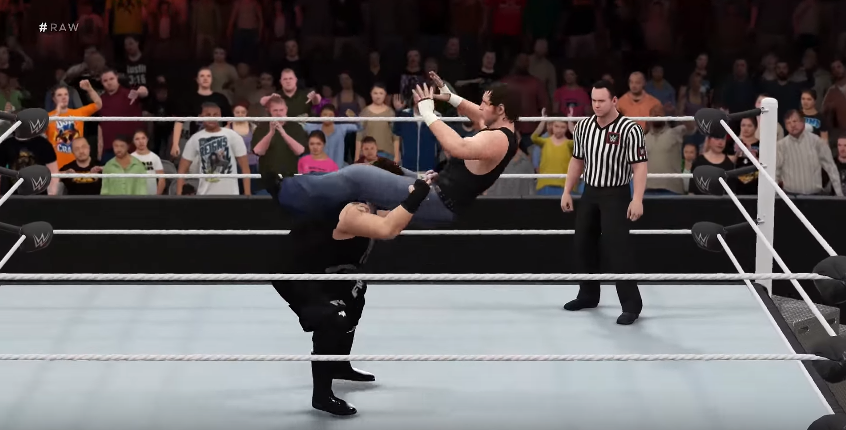 Seth Rollins had a successful Bragging Rights after knocking off Daniel Bryan in their match, gifting the win for his brand. Rollins has been rewarded for his good service to RAW and now has his shot at redemption against Ambrose in a match that arguably will give him the advantage. Rollins has a huge wave of momentum on his side and he continues to regain his status as the best on RAW, now there is only one missing piece to the puzzle and that’s the WWE Championship. 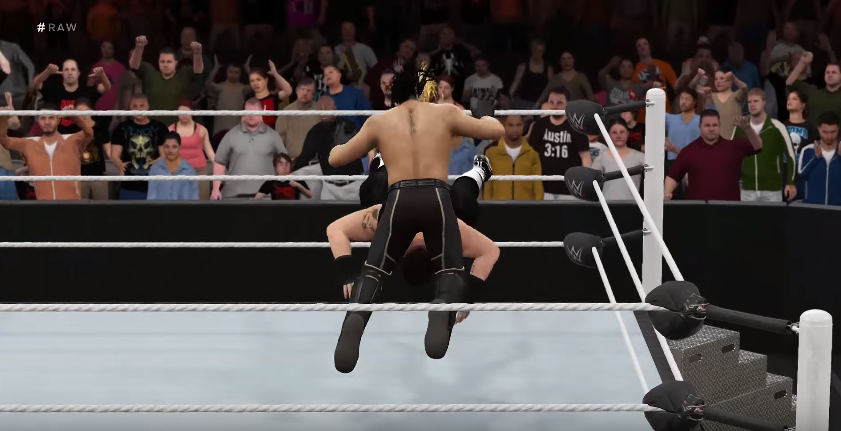 Seth Rollins delivering the Pedigree to Kevin Owens on RAW.

Dean Ambrose has had to switch his focus from Smackdowns Kevin Owens to now Seth Rollins. Ambrose had previously had some major victories by putting his differences aside to team with Seth Rollins before Bragging Rights. Both men were able to function as a team and they performed at the same level that gave them tremendous success as The Shield a couple of years ago. However, their brief friendship is now over and both men are after the WWE Championship. 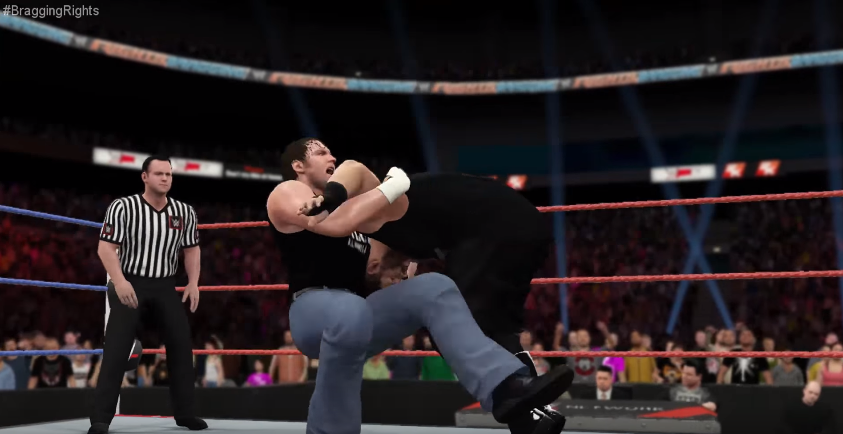 Dean Ambrose had a long and epic match against Kevin Owens at Bragging Rights, making it very difficult for him to back up the next night on RAW. Does Dean Ambrose have enough left to compete in a Ladder match against Rollins and keep the championship for another night?

Find out on the upcoming episode of “WWE 2k16 Universe Mode” coming tonight only on BrendenPlayz.

Just days away from the Extreme Rules PPV, Kevin Owens[...]

The Smackdown after Armageddon brings us a big chance to[...]