John Cena is a three time World Champion, with two of his world championship wins coming from Smackdown, and one from RAW. His first championship victory came from a win over CM Punk in the first edition of Extreme Rules on WWE’13. John Cena would hold onto the championship until the Money in the Bank PPV later that year, which he would lose the championship to Brock Lesnar.

John Cena’s career would take a turn for the worst, suffering a number of losses and falling further down the RAW rankings, leading him to be forced out of the brand and making the the change via the draft. John Cena’s move to Smackdown would prove to be incredibly successful, leading to two World Heavyweight Championship victories.

John Cena is still highly regarded as one of the most successful superstars throughout the series. He continues to compete at the highest level on Smackdown in pursuit for his fourth World Championship. 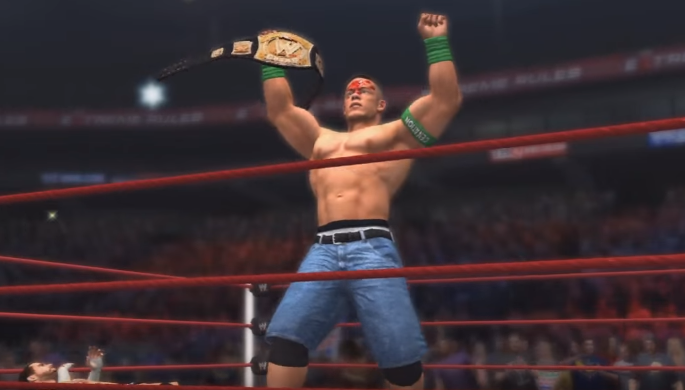 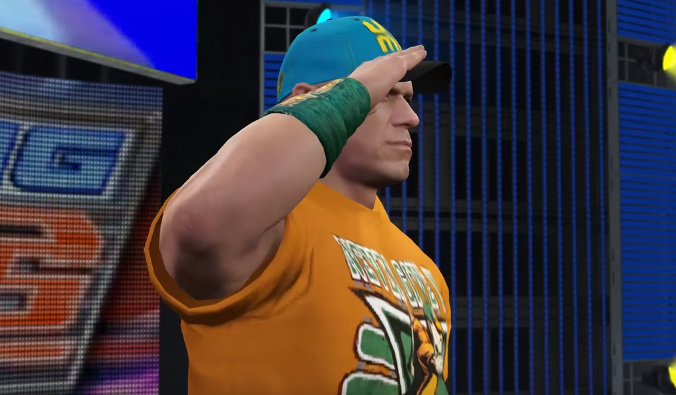