The Rock vs Orton Rivalry

Randy Orton began on the Smackdown brand as one of the top main event level superstars on the brand. Orton had been battling for an opportunity at the World Heavyweight Championship when his frustrations of missing out on a title match became too much for Orton to deal with, he had to make his presence known to the world. Orton would interrupt the returning legend, The Rock who proclaimed that Over The Limit was a great success and they couldn’t add anyone else to the show to make it any better. Orton would take offence to this remark, as Orton was not featured on Over The Limit. Randy Orton would proceed to attack The Rock and a match was made for Vengeance between the two, a Hell in a Cell match with the loser leaving the WWE. Orton would lose to The Rock and would not be seen again for five months.

Randy Orton would make a shock return, aligning with Triple H and Brock Lesnar to join The Authority. A group that had full control over Monday Night RAW and was out to stop The Rock from winning the WWE Championship. Orton would return to help The Authority defeat “Team People” at Survivor Series in a traditional Three on Three Elimination Match. Orton requested a rematch against The Rock after the event, however Triple H refused to give Orton the match, Triple H would verse The Rock instead and defeat him. Orton was instead enlisted as the General Manager of Smackdown, Orton would successfully improve the brand, giving opportunities to a number of superstars who have yet to have that chance, through the “Beat the Clock Challenge”. Orton’s run as General Manager would be short lived as he would enter himself in the Royal Rumble match as the number 30 entrant and would win the match and a title shot at Wrestlemania.

The road to Wrestlemania would begin for Randy Orton, however there was still one thing he was yet to do. Beat The Rock. The Rock had threatened to retire after the Royal Rumble if he couldn’t win it, but he was given an offer he could not refuse by The Rock. Orton would put his Wrestlemania main event on the line against The Rock for a match against each other at the Elimination Chamber PPV. Randy Orton would successfully defeat The Rock and would choose to verse The Authority’s Brock Lesnar for the WWE Championship at Wrestlemania. This was cause The Authority to turn on Orton and Orton would lose his job as Smackdown General Manager in the process.

Randy Orton would main event the first Wrestlemania in the series against Brock Lesnar for the WWE Championship. Randy Orton would complete his year long dream of becoming a World Champion. Orton defeated Lesnar again in their rematch and would hold onto the championship until Summerslam, battling the leader of The Authority Triple H in the process. Orton was seeking revenge on The Authority for turning on him and was out to remove Triple H from power. Which he successfully accomplished by defeating Triple H at Money in the Bank, defending his WWE Championship and removing Triple H from his role as the CEO of the WWE due to the stipulation of the match.

Triple H’s last stroke of power brought about the return of The Rock who would become Orton’s opponent for Summerslam for the WWE Championship. The Rock successfully defeated Randy Orton for the WWE Championship, ending the impressive reign by the “Apex Predator”. Orton failed to reclaim the championship in his return match at Night of Champions and would fail numerous times to recapture the challenge.

Randy Orton moved to Smackdown after Wrestlemania (Year Two) in the WWE Draft. Orton was back in championship contention, battling Kevin Owens unsuccessfully at Payback for the World Heavyweight Championship. Orton continues to pursue his second championship on the blue brand as he remains one of the top stars on Smackdown. Randy Orton and The Rock’s first ever confrontation on RAW. Randy Orton returns to RAW after a five month absence. 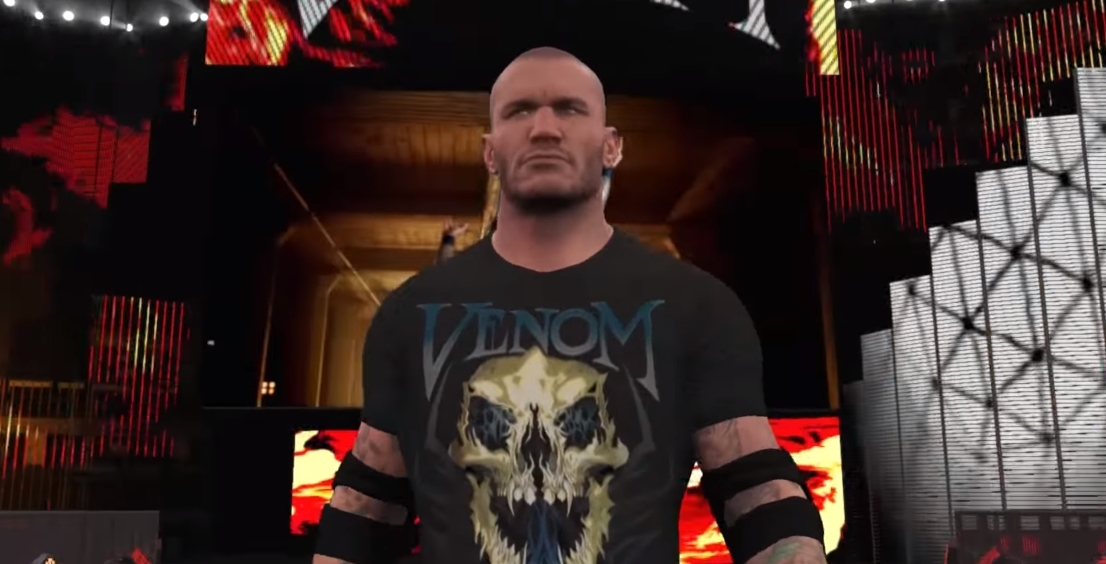