The battle for brand supremacy is in full force as both Smackdown and RAW are looking to dominate one another. The ratings for both brands have now become more important than ever and the war has begun to have the best ratings in the WWE. Each month, rewards will be given to the brand that has the best ratings, these include new superstars to their roster, new match stipulations, draft picks, pay per view main events and much more! Our general managers are focusing on improving their ratings with better and higher quality shows every week.

The following is the ratings performances for the current month’s episodes leading into the “Survivor Series PPV”. 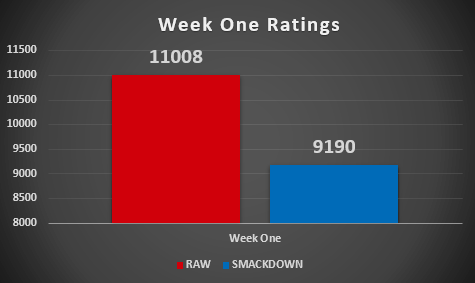 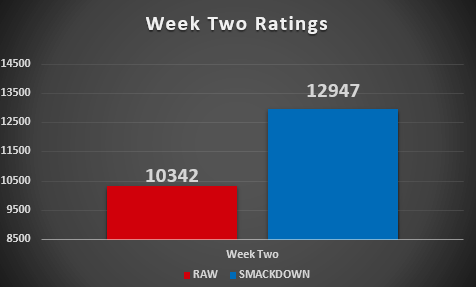 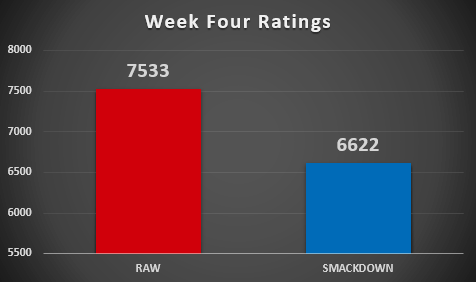 Historically the ratings has been tracked since the first episode of WWE 2k16 Universe Mode. These ratings showcase the long term performances of each brand and what brand was succeeding in the ratings at different circumstances. These results will be updated occasionally to have an accurate representation of these ratings.

*Please note: Week One of Extreme Rules for RAW and Smackdown have been excluded from the overall totals due to the abnormalities in the view counts*.